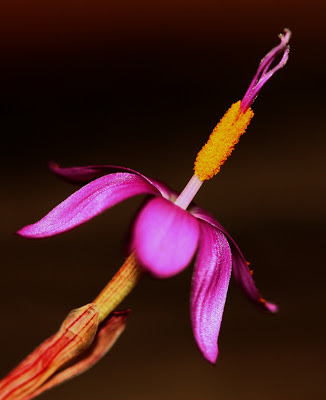 The right to name a rare Overberg bulb has been sold for £29,200 in the United Kingdom. The naming of the newly-discovered Hesperantha species was auctioned on 31 October. Proceeds of the auction will go to the Overberg Lowlands Conservation Trust (OLCT), an Agulhas Biodiversity Initiative partner.


The auction was arranged through Fauna and Flora International (FFI). The starting price was £500, and bidders were able to bid online. Bidding closed on Wednesday night at the FFI Annual General Meeting at the Royal Geographical Society held in London.


The rare bulb was discovered in the Overberg by the OLCT Director Odette Curtis late last year. Curtis, who attended the auction, said she was “thrilled” with the outcome.


Funds raised will now be used in supporting conservation of lowland renosterveld. Renosterveld is critically endangered, with only four to six percent remaining in South Africa. It is threatened by invasive alien plants, overgrazing, veld fragmentation and in some cases by illegal ploughing.
The winning bidder will also receive a painting of the beautiful iris, and a bronze casting of the flower. 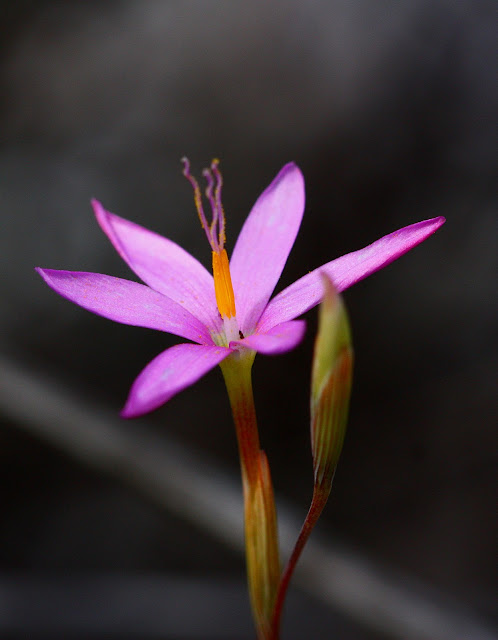